Doctors warn that 80% of patients are contaminated with high levels of toxic mercury – NaturalNews.com

You may not be aware that mercury is a health risk. Or maybe you’ve heard it’s a problem but you feel fine, so you’re not concerned. But research shows that over time, mercury can quietly and insidiously attack your brain, heart, emotions, nervous and immune systems, and disrupt reproduction and sexual performance. Nearly every organ system is affected by mercury and the list of conditions created is staggering. When the World Health Organization studied mercury it determined that there was no safe lower level of mercury in the human body. Even in parts per million mercury negatively affected enzyme pathways and caused cellular and genetic damage. 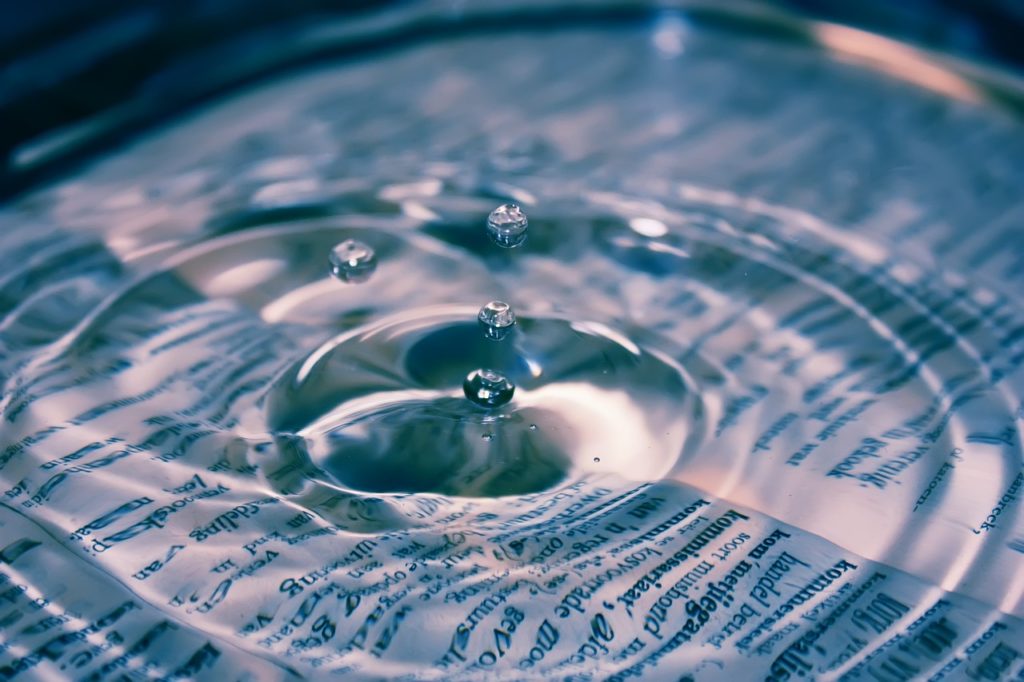 filter out toxins, replenish the body

Robert Nash, M.D., is a practicing neurologist and the Chairman of the American Board of Metal Toxicology.  He reviewed mercury-associated diseases, mechanisms, controversies, and therapeutic options. Toxic effects from mercury, he suggests, spread across a broad spectrum of diseases — including autism, Alzheimer’s disease, ALS, multiple sclerosis, Parkinson’s disease, neurodevelopment diseases, nephrotoxicity, and cancer.

The mechanism of mercury toxicity in the adult brain may be related to proteins involved in mercury excretion, including glutathione, glutathione transferase, metallothionine and ApoE. Mercury depletes glutathione, selenium, and ascorbate (vitamin C), as well as inhibiting thiamine (B1) and pyridoxine  (B6).

Mercury also inhibits nerve growth, and passes easily through the placental barrier to accumulate in the fetus.

It can also reduce nerve function and communication, which can lead to the development of neurofibrillary tangles — a common feature of Alzheimer’s.

The family at Advanced Natural Medicine is grateful for your reviews.
Thank you!